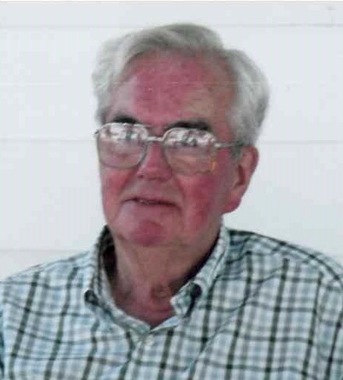 Back to William's story

After graduating from Wyoming Seminary in 1946, Bill went on to attend Bucknell University, graduating in 1951 with a degree in commerce and finance. On April 15, 1952, he married his high school sweetheart, Martha Simington. Two weeks later, he was sent to Germany by the Army for approximately two years during the Korean War. Upon his return, he worked for Alcoa Aluminum Company in Lancaster before he joined his father in the hardware business in 1956.
Bill's life was centered around his family, the family business, Cole's Hardware, and making Danville a better place for everyone. While he often worked six days a week at the store, Sundays were always spent with his family, going to church, Sunday dinners, puttering around at his pond property and taking many naps on his chair. He worked to build Cole's Hardware from one store when he took over the business from his father to multiple stores by the time he handed the reins over to the next generation.
His love of the outdoors endured throughout his life, hunting, fishing, and enjoying time with his friends and family at his pond property. He was involved in the fish hatchery that supplies fish for the Montour County Sportsman Work for Kids Annual Fishing Derby and it is still operating on his land. Bill was a supporter of the Boy Scouts and the American Chestnut Tree Foundation. His other community involvement included the Danville American Legion, the VFW, the Danville Kiwanis Club, the Danville Retailers, and the Danville Chamber of Commerce. He was a lifelong and devoted member of Grove Presbyterian Church where his impact was significant. He faithfully served as an Elder and on numerous committees.

He will be remembered by his family and friends as one who always had a generous spirit, lending a hand to those in need and setting a tremendous example for his entire family.

A private graveside service will be held at the convenience of the family. A Celebration of Bill's Life will be held on a future date to be announced.

The family would like to thank the staff at Nottingham Village, Geisinger Medical Center and devoted friends for their support and care over the past several years.

Plant a tree in memory
of William

A place to share condolences and memories.
The guestbook expires on June 17, 2020.

Lori Stauder Piestrak
My mother Nancy Stauder worked at Coles for many years. I remember going to the family picnic for employees as a child. Bill and Martha were always so sweet. Bill really cared about people. So sorry for the familys loss. Prayers.
FRITZ AND SHARLET SOBOL
TO THE FAMILY OF BILL COLE NEW HIM BRIEFLY BUT A VERY CONSIDERATE MAN. SORRY FOR YOUR LOSS. GOD BLESS MAY HE REST IN PEACE. TAKE CARE.
Ronald W. Lewellyn II
Rest in Peace Bill Cole!
May God Bless you and all the Cole Family ♥️🙏♥️🙏
Karol Weaver
Kandace,

My condolences on the passing of your father. He was always so kind and polite to me at the restaurant. May the angels welcome him into paradise.
Greg Molter
Bill was an amazing man. I loved his devotion to his family and his community. His support of the Danville Community Christmas Tree program was instrumental in its continued success for many years. God blessed us with his presence. May God now bless his family with comfort and peace.
Barbara Kessler
Mr. Cole was a wonderful man. He helped many boys including my son through the Boy Scout program at the Grove. He will be missed by many.
Lawrence G McCaffery
So very sorry to hear of the loss of Bill.
Ed and Peggy Stine
Ed remembers working at Cole's after Agnes flood to help clean up
Our deepest sympathy
Ace Lubeski excavation
He was a great man did numerous job at farm house and boat club he gave a lot to the community
Tammy Hosey
Bill I only knew you for a short time but you will be missed at Heather court Nottingham village. It was my pleasure to have known and help care for you. Fly high angel of God
View all 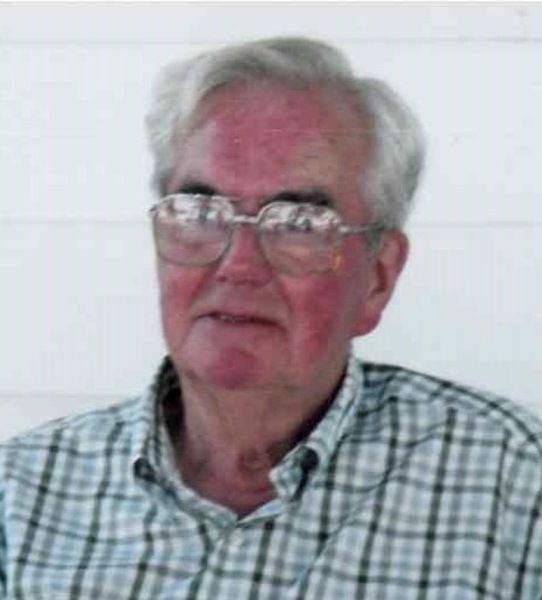