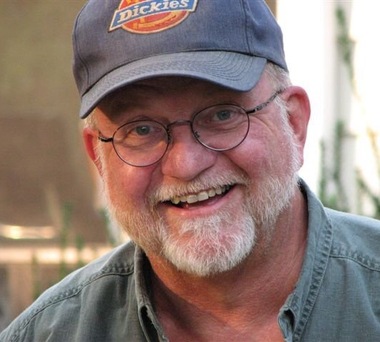 Back to Thomas's story

Thomas Paul Lust, 75, of Chincoteague Island, Va., passed away on Oct. 5, 2019, at Riverside Shore Memorial Hospital, Onancock, Va., surrounded by his loving family.
He was born May 21, 1944, in New Jersey, a son of the late Joseph and Ruth (Van Der Pyle) Lust.

Thomas was a member of Chincoteague Kiwanis Club and the West End Fire Company in Glen Iron, Pa.
He loved working with children as a soccer coach and scout leader. He was an avid photographer and computer guru doing slide shows for his family, friends, and community. He was hands on in research science and development during his tenure at American Home Products.

Thomas is survived by his loving spouse of 48 years, Linda Berruti Lust of Chincoteague Island; three sons and daughters-in-law, Casey Benjamin and Shannon Lust of Laurelton, Pa., Nicholas Craig and Christina Lust of Mifflinburg, Pa., and Timothy Jared and Nicole Lust of Watsontown, Pa.; one daughter and son-in-law, Amanda and Bob Stout of Halifax, Pa.; one sister and brother-in-law, Nancy Lust Osborn and Ron Osborn of Loveland, Colo.; one brother and sister-in-law, Robert Charles and Dawn Lust of Holiday, Fla.; 11 grandchildren whom Pop Pop loved very much; and several nieces and nephews.

Condolences may be made online at www.salyerfh.com.
Published on October 8, 2019
To plant a tree in memory of Thomas Paul Lust, please visit Tribute Store.

Plant a tree in memory
of Thomas

A place to share condolences and memories.
The guestbook expires on January 06, 2020.

Restore the guestbook to view the 11 more posts by family and friends, and share a memory or message of condolence of your own.