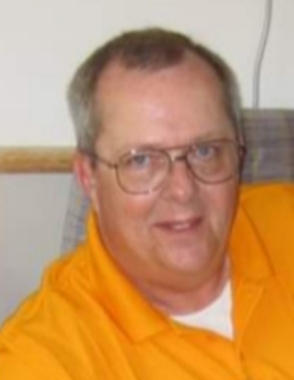 Back to Robert's story

He was a lifelong NY Yankees fan and loved the game of golf. Most of all, he loved seeing his grandchildren.

In addition to his parents, he was predeceased by a brother, Marv Shoemaker.

Expressions of sympathy may be shared at www.cronrathgrenoblefuneralhome.com
Published on November 16, 2019
To plant a tree in memory of Robert J. Shoemaker, please visit Tribute Store.

Plant a tree in memory
of Robert

A place to share condolences and memories.
The guestbook expires on February 14, 2020.

It was a privilege and an honor to share hours of friendship with Bob for a few years. Bob was a special person whose caring for others often went unnoticed. I believe he is at total peace finally and home with The Lord. Best wishes and comfort to th family he Lord so much.

Sue Shoemaker Wilver
So sorry to hear this. My thoughts are with you!! Love to you all.
Leanne Tuzza

Vivid Recollections was purchased for the family of Robert J. Shoemaker by Leanne Tuzza.  Send flowers

Beautiful in Blue was purchased for the family of Robert J. Shoemaker.  Send flowers

Beautiful Dreams was purchased for the family of Robert J. Shoemaker.  Send flowers

Ron Shultz
Bob (Shoe) and I were not always friends in high school. We had a few moments of what might be called intense fellowship, but in the end we worked it out and I was glad to call him a friend. I was looking to forward to seeing him and Joe next year at the reunion, but now both are gone. I pray that God will bring healing and peace to his family and friends who loved him.
View all