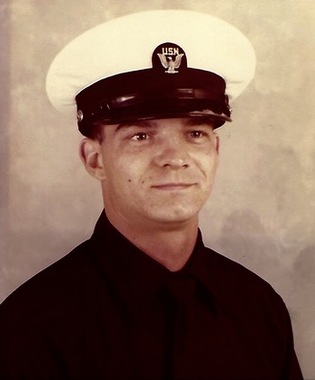 Back to Ricky's story

Ricky E. DeHart Sr., 66, of Lewisburg, passed away peacefully with his family by his side on Friday, March 13, 2020, at Select Specialty Hospital, Camp Hill.
He was born July 24, 1953, and was the only son of the late Robert and Florence (Finck) DeHart, and he grew up with six sisters.

Ricky was a 1972 graduate of Mifflinburg Area High School. He served six years in the Navy and loved sharing stories of his military travels all over the world with his children and grandchildren who enjoyed listening to them.

He held various jobs through the years but mostly worked as a welder at Milton Steel and ACF Industries, and also worked for Ritz Craft Homes.

Ricky was an avid fisherman and hunter and enjoyed spending time with his family and his dogs at his family's two cabins. He embraced the outdoors and taught his children, grandchildren, nieces and nephews to love nature and all of earth's creatures. He lovingly became known to them and others that knew him well as Ranger Rick. He enjoyed doing crossword puzzles and playing chess and swore he never lost a game.

He was preceded in death by his only son, Ricky DeHart Jr.; and three sisters, Vickie Mullany, Wendy Sampsell, and Tina Sheaffer.

Services will be cancelled due to the coronavirus and will be held at a later date.

Ricky had a special bond with his friends and neighbors. In lieu of flowers, we ask that you please do something kind for a neighbor, a friend, or a loved one in his honor.

Plant a tree in memory
of Ricky

A place to share condolences and memories.
The guestbook expires on June 14, 2020.

Roberta and Greg, Flossy, Holly and the rest of the family Sorry to hear about Rick. He was a good guy and I knew him for a long time. RIP Ricky 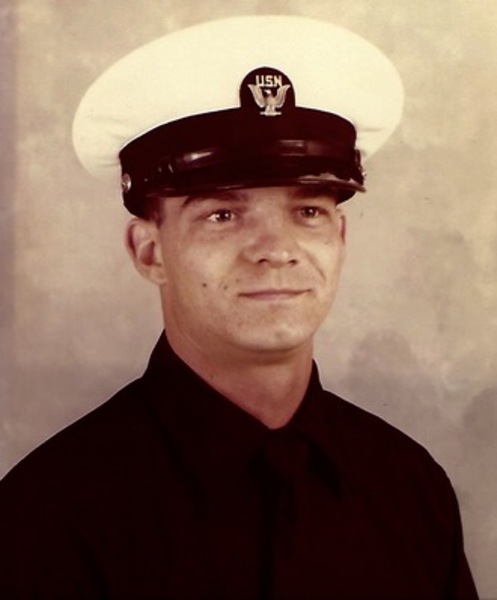