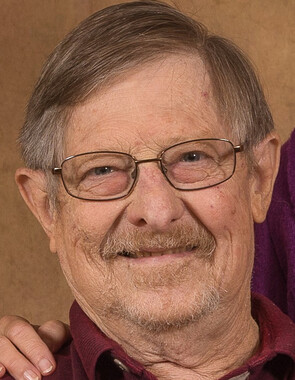 Back to Richard's story

Richard John "Dick" Ellis, 80, of Lewisburg, passed away on Monday, March 23, 2020, at Buffalo Valley Lutheran Village.
He was born April 11, 1939, in New Castle, Ind., the son of the late Francis and Enid Ellis.
At age 8 his family moved to Altadena, Calif., mainly to remove him from the allergens in Indiana that caused him great discomfort. He was always an excellent student and loved playing baseball, riding his bike, and earning money by mowing lawns. He graduated from John Muir High School, attended Pasadena Community College and then received his bachelor's degree from University of California Santa Barbara. After a year of post-grad studies at Washington State University, he transferred to University of California Berkeley and graduated with a Ph.D. in Biology in 1967.
His first academic appointment was at City College of New York, but Dick decided an urban campus was not what he preferred, so in the spring of 1968 he accepted a faculty position in Biology at Bucknell University. It was a perfect match for him - living in a town with great community feeling, teaching undergraduate students and having university and grant support for research in the mechanisms of plant phototropism - why and how plants move toward light. Dick and faculty from two other departments began the Environmental Studies Program in 1978. He retired from Bucknell as Professor of Biology in 2005.
Dick has volunteered with Bucknell's athletic department helping run the scoreboard for several athletic teams and has been a member of the Bucknell Athletic Hall of Fame Committee.
While at Bucknell he joined an informal racquetball lunchtime group and loved the competition, friendship, and fun of this group. It was a very special to him.
For 25 years, Dick has served as a volunteer for the Eastern Union County Supplemental Food Program (the "Food Bank") in Lewisburg and was instrumental in organizing additional volunteers. He and wife, Judy, are members of First Baptist Church, Lewisburg.
Dick was a voracious reader all of his life - his interests ranging from ancient Greek classics through the literary canon to contemporary mystery to baseball analysis, especially Bill James.
He is survived by his loving wife of 34 years, Judy Ellis; his daughters, Annette Ellis of Durham, N.C. and Tamara Ellis of Sunbury; his stepdaughters, Rebecca Compton, husband Jeremy and their son, Noah, of Philadelphia and Gwendolyn Compton-Engle, husband Tron and their daughter, Mia, of Cleveland, Ohio.
A Celebration of Life service will be announced at a later date.
Burial will be held privately at the convenience of the family in the Lewisburg Cemetery Columbarium.
Please consider donations to Dick's favorite charity: Alice Lloyd College, providing education and leadership for Appalachia (100 Purpose Road Pippa Passes, KY 41844), or to a charity that is special to you.
The family is being assisted by Cronrath-Grenoble Funeral Home, South Second and St. Louis Streets, Lewisburg.
Expressions of sympathy may be shared at www.cronrathgrenoblefuneralhome.com
Published on March 23, 2020
To plant a tree in memory of Richard John Ellis, please visit Tribute Store.

Plant a tree in memory
of Richard

Ellis Harley
Loved our noontime racquetball games. so sorry Judith may God be with you and bless you.
Kelly Stover
Hello Judy,
I am truly sorry for your loss. Dick was one of a kind, he evoked such a warm kind presence each time I saw him, even if it was just a "hello" when passing by on campus. Seeing the two of you together was always magical--I could feel the love and respect for one another--such admiration. Please know that you and your family are in my thoughts and prayers. God Bless you all. Big Hugs!! Much love, Kelly
Dick Huff
Judy,
Sorry to hear about Dick's passing, I hope your family can be with you during this time.
Pat Flannery
Nobody I know knew more about baseball than Dick......absolute legendary. He could answer anything and was a wonderful educator to many peers.
A pure pleasure was listening to Dick and Jack Webber talk baseball......he has left a legacy on campus, community and people that brings a big smile and thank you for sharing Prof Ellis with us!!!!
Your Friends at the "Food Bank"

Fr. Kerry Walters
Dick was a wonderful person. I feel privileged to have known and to have learned from him. May he rest in peace and rise in glory!
Susan Travis
Judy,
I am so sorry to hear of Dick's passing. I hope that your memories and the support of friends and family will help you as you grieve.
Fondly, Sue
Janice Taylor-Hipple
Tamara, I’m not sure you will remember me, but I wanted to say how sorry I am for the loss of your father .Take care.
Shena and Thomas Bachman 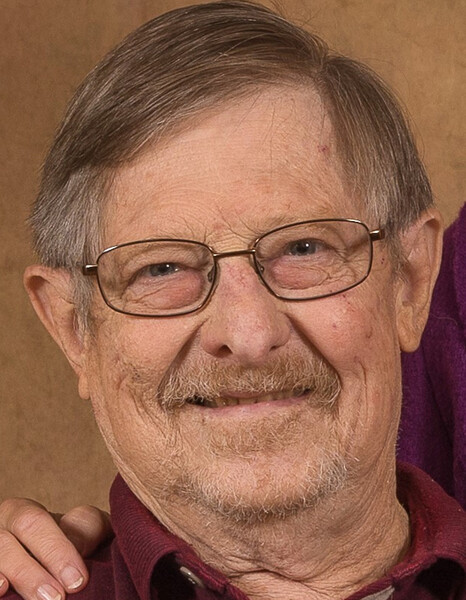