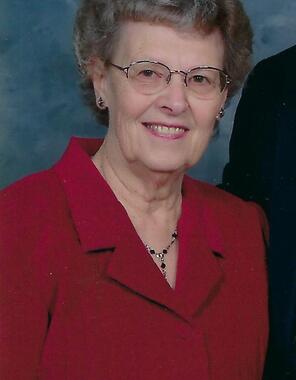 Back to Pauline's story

Pauline Elva "Polly" Troutman, 87, of Dornsife, passed away Wednesday, Dec. 4, 2019, at her home surrounded by her family.

Pauline was born in Klingerstown, at her grandparents home on April 26, 1932, a daughter of the late Daisy (Maurer) and Charles Snyder.

She graduated from Mahanoy Joint High School in 1950 and it was on a school trip to the Farm Show that she met her future husband, Percy R. Troutman. They were married June 24, 1950, and he preceded her in death on Dec. 13, 2018.

Along with her husband they began Troutman's Feed and Grain. In addition to doing the bookkeeping for the business she raised six children and found time to attend PTA meetings and help with Girl Scouts where she was the cookie chairperson for many years. She was very involved with the raising of her grandchildren.

In the early 70s they moved into a different venture which began as Troutman's French Fries and evolved into Troutman's Food Service. She spent many hours making french fries and cleaning equipment and trailers. They managed the baked potato, french fry, and potato donut concession stands for the PA Co-Op Potato Growers Association at the Pennsylvania Farm Show, traveled to the Lewisburg and Crossroads markets, and other area events.

Pauline was initiated into the Idella Rebekah Lodge No. 58 as a Charter member on Feb. 12, 1958, and served as the first recording secretary. She was a noble grand in 1966-67 and served on numerous committees and held many appointed offices within the lodge. She was a delegate to the Rebekah Assembly in 1968 and received the Declaration of Chivalry in 1998. She was a member of the Tri-County Past Noble Grand, a Past President of the Idella Rebekah Lodge Past Noble Grand Association, and held the office of Inside Guardian of the Rebekah Assembly of Pennsylvania. She received the Rebekah of the Year Award from the Idella Rebekah Lodge No. 58 in 2005. In 2009 she was presented with the Tri-County Rebekah of the Year Award. She was also a 60 year member of the Grand Chapter of the Order of the Eastern Star, and a member of the Herndon Senior Action Center.

Pauline will be remembered for her dedication to family, her hard working spirit and her willingness to help anyone. Her unconditional love and kindness to her family and friends will be missed. She enjoyed reading, community involvement and traveling.

She was preceded in death by one brother, Lamar Snyder.

In lieu of flowers memorial contributions may be made to Himmel's Church c/o: the Memorial Fund, 107 Covered Bridge Road, Dornsife, PA 17823.

The Stephen R. Rothermel Funeral Home has charge of the arrangements. To sign the online guest book, visit www.srrfh.com.
Published on December 6, 2019
To plant a tree in memory of Pauline E. Troutman, please visit Tribute Store.

Plant a tree in memory
of Pauline

A place to share condolences and memories.
The guestbook expires on March 05, 2020.

Restore the guestbook to view the 9 more posts by family and friends, and share a memory or message of condolence of your own. 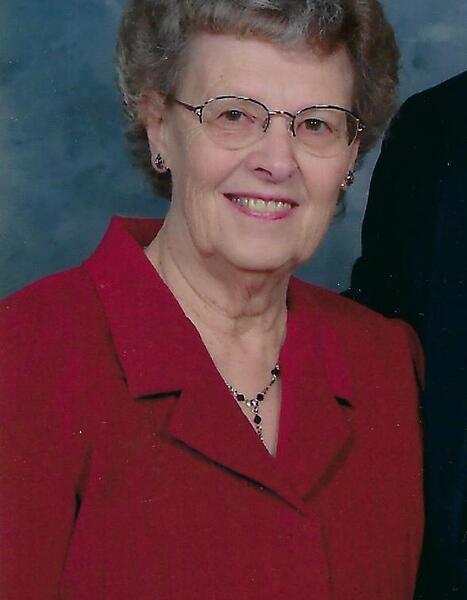