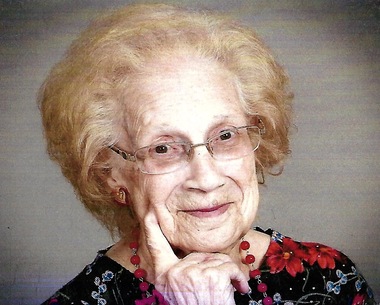 Back to Mary's story

Mary Ellen (Herman) Johnson, 91, of Hallowing Run Road, Sunbury, passed away on Feb. 14, 2020, at ManorCare, Sunbury.
She was born May 25, 1928, in Snyder County, a daughter of the late Samuel and Ella (Smith) Herman.
On Nov. 1, 1946, she married Harris Johnson. In 1958 they moved to Lower Augusta Township and both remained there until their deaths. Harris passed away in 2001, and his death broke a marital union of 54 years.

Mary attended Sunbury schools and graduated in 1946. She remained very active with her class, attending monthly luncheons with her classmates at Jays Tiffany and organizing annual class reunions.
Mary spent the majority of her career working in retail, most notably at the Diana Shop and C.A. Reed as store manager.
She was a lifelong Democrat and spent many years as Judge of Elections for Lower Augusta Township. She was raised at Emmanuel Bible Fellowship Church and in her later years, transferred her membership to Otterbein United Methodist Church.
Her greatest joy in life was being a mother, grandmother, and great-grandmother. She will be remembered for her banana milkshakes, Shirley Temples, and her ability to spot a four leaf clover anywhere. She took on the task of Christmas cookie baking including her famous Cherry Winks, and dyeing Easter eggs every year with her grandchildren and then with her great-grandchildren no matter how messy. Her Squeeze-In order: 2 with mustard and onions and a chocolate milk.

In addition to her parents and husband, she was preceded in death by three sisters, Anna Shaffer, Ruth Byers, and Arla Mettler; two brothers, Marlin Herman and Arthur Herman; and her best friend, her puppy Gretel.

A viewing will be held from 10 to 11:30 a.m. Wednesday, Feb. 19, at Otterbein United Methodist Church, Fourth and Vine streets, Sunbury, followed by the funeral at 11:30.
Burial will follow in Northumberland Memorial Park, Stonington.

Plant a tree in memory
of Mary

A place to share condolences and memories.
The guestbook expires on May 16, 2020.

Carlyn E Beaver
I spent a lot of time with Aunt Mary during the summer when I was young. She always had a way of making you feel special. I'm thankful for the times she helped me with Grammy Shaffer and I'm glad they had the time together. My thoughts and prayers are with your family ❤️. I no how hard it is to loose that very special grandmother!
Kathy LaPorte ( Grimme)
I am so sorry for your loss. Your family has my deepest sympathy. God bless Mary and all of you now and always.
Bernadine
I remember your mother well. She always appeared happy to see you. Made you feel welcome.
Sorry for your loss.
Debra and Gary Glass

Written in the Stars was purchased for the family of Mary Ellen Johnson by Debra and Gary Glass.  Send flowers

Ann (Wida) Dorman
Sorry for your loss. I remember all the times we had at Grammys and she would always talk to us. She was a very nice lady and will always be remembered.
View all 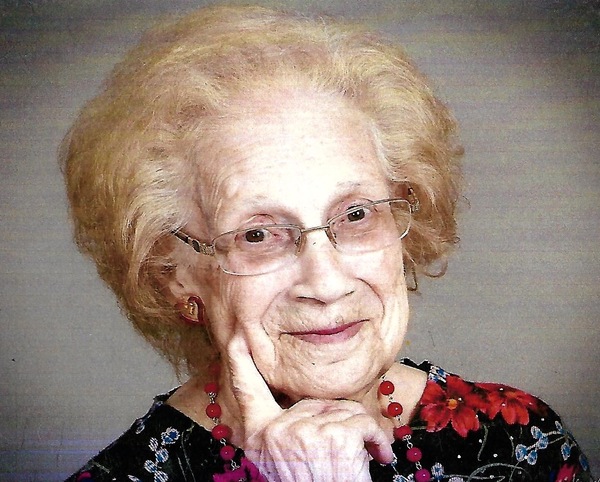