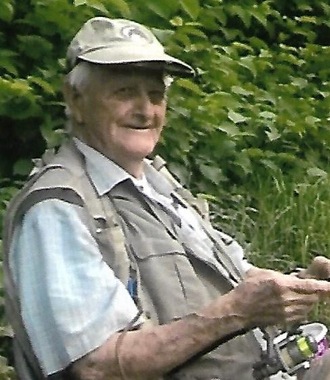 Back to Kenneth's story

Kenneth Zeek, 91, of Northumberland, passed away peacefully on Thursday, March 19, 2020, at Mountain View Nursing and Rehab Center.
He was born July 31, 1928, in Shamokin Dam, a son of the late Emma Ursula (Yeager) and John Holmes Zeek. On Sept. 9, 1983, he married Eileen Zeek and made a home for her and her children in Northumberland.

Ken was orphaned at age 4 and spent 13 years at the Soldiers Orphan School in Scotland, Pa. He was a multi-sport athlete and excelled at swimming and diving. It is here where his love of hunting and fishing began.
At age 17 during World War II, Ken joined the Navy, following in the footsteps of his older brother. He served for two years on four different ships, culminating with his service as a mechanical engineer on board the flagship of the Pacific Fleet. He was honorably discharged on March 1, 1948, and a recipient of a Victory Medal.
He was a member of the Norry Gun Club and the Shikellamy Archery Club.
Ken worked decades as a mason for Kocher Construction Company until his retirement in 1998.
He was an avid archer, hunter, fisherman, and won many tournaments and competitions along the way. He loved nothing more than a walk in a creek with a fishing rod in hand, or through the woods with a bow. Ken had a fondness for his pets. His favorite was Chopper, a Beagle for companionship while hunting, then multiple beloved house dogs.

In addition to his wife, he is survived by one daughter and son-in-law, Deb and Vinny Clausi; one son and daughter-in-law, Dwayne and Dolly Dadurka; one brother, Virgo Zeek; one grandson, David Shaw and fiance, Christine Wirstiuk; special great-nephew, Brett Fausey and wife Darla; and five nieces and four nephews.
He was preceded in death by six brothers and sisters, Harry Zeek, Gladys Sandler, Richard Zeek, Izora Young, Elsie Conner, and Claudine Straw.

A memorial service for family and friends will be planned in the future.

Plant a tree in memory
of Kenneth

A place to share condolences and memories.
The guestbook expires on June 22, 2020.

Tina
I send my love and prayers out to Eileen, Debbie ,Dwayne and to all the family.... Ken was a very special man who loved life! He loved to teach others with his own life experiences as well as treated his friends with love and kindness. I was a child who was unwanted when I first met the family and will never forget the love they showed me the last 40 years. You then took my children under your wings. Thank You!!! Ken you will NEVER be forgotten!!!
View all 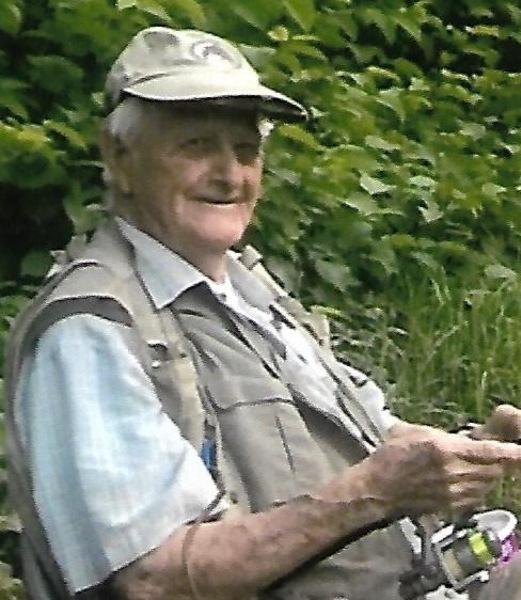