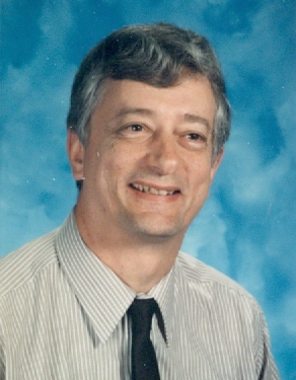 Back to James's story

James was a graduate of Bloomsburg High School Class of 1959, and went on to earn his bachelor's degree from Bloomsburg University.
He was employed by the Warrior Run School District as a third and fourth grade teacher for 30 years and happily retired in 1995.

James is survived by two sons and one daughter-in-law, Joel A. Dysinger of Milton and Jeremy A. and Valerie of Williamson, N.Y.; and two grandsons, Jaden and Marshall Dysinger.

A gathering of friends and family will be held from 6 to 8 p.m. Tuesday, Jan. 28, at Dale Ranck Cremation & Funeral Care, 125 N. Front St., Milton.
A private burial will take place at a later date in Milton Cemetery.

Send online condolences at www.DaleRanck.com.
Published on January 22, 2020
To plant a tree in memory of James A. Dysinger, please visit Tribute Store.

Plant a tree in memory
of James

A place to share condolences and memories.
The guestbook expires on April 21, 2020.

Garden To Go Basket was purchased for the family of James A. Dysinger by Tribute Store.  Send flowers

Joel I'm so sorry about your Dads passing. Thoughts are with you.

Cindy and David Savitski
We are very sorry for the loss of your dear father...
May Our Lord give you strength during this very difficult time in your life
View all