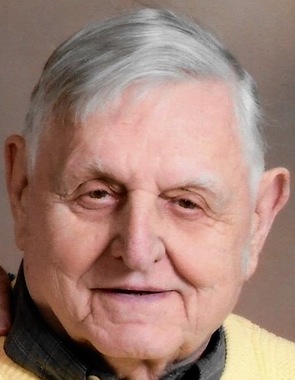 Back to Henry's story

Henry John Baranoski, 81, of Conway, S.C., formerly of Middleburg, Pa., passed away on Feb. 7, 2020, at Pruitt Health, Conway, after a brief illness.
He was born Sept. 8, 1938, in Shamokin, Pa., the youngest child of the late Jan and Bertha Baranoski. He was married for 55 years to the former Mary Ann Klunk who survives.

Henry was a 1956 graduate of Coal Township High School. He served in the Army from 1961 to 1963.
He proudly served the Commonwealth of Pennsylvania, working at the Selinsgrove Center from 1964 until his retirement in 1991. Henry was also employed by Boscov's Department Store in Selinsgrove where he was a long-time sales associate in the sporting goods department from the time the store was built until the mid-1980s.
In addition to his work, he was very active in his community and served in numerous volunteer capacities. He was a Fourth Degree member of the Knights of Columbus for more than 40 years, a longtime member of St. Pius X Church where he served as lector. He proudly served the Snyder County Democratic Committee as an election judge and served two terms for the Selinsgrove School District and two terms for the Midd-West School District. While he lived in Conway, he was a member of St. James Catholic Church where he also served as a lector.

In addition to his wife, he is survived by four children and their spouses, Andrew (Barbara Klingler), Ann Marie Frakes (Christopher), Matthew (Heather Bickhart), and Adrienne MacKenzie (Brian); two grandchildren, Aidan MacKenzie and Alexis Baranoski; and his constant companion, his giant Schnauzer, Baron.

He was preceded in death by his parents and 12 siblings.

Friends and family will be received from 10 a.m. to noon Saturday, Feb. 22, at St. Pius X Catholic Church, 112 Fairview Drive, Selinsgrove, where a Mass of Christian Burial will be celebrated at noon, with the Rev. Tukura Pius Michael O.P. as celebrant.
Private burial will be in All Saints Cemetery, Elysburg.

Plant a tree in memory
of Henry

Lavender Reflections Spray was purchased for the family of Henry John Baranoski by Bob, Karen and Family.  Send flowers

Full Heart was purchased for the family of Henry John Baranoski by Love, Linda and Bill Houlis.  Send flowers

Jack Van Horn
So sorry to hear about Henry. Your family was part of our family. My prayers are with you all.
Todd Liddington
Sorry to read about Henry's passing. We are grateful to have had you as neighbors. Condolences to Mary Ann and family.
Lynn Shambach
After your move from Kreamer, I'm afraid I lost tract of Henry, but I assisted in selling your home and I bought the Simplicity Lawn tractor. God Bless and my thoughts are with you. Lynn
View all 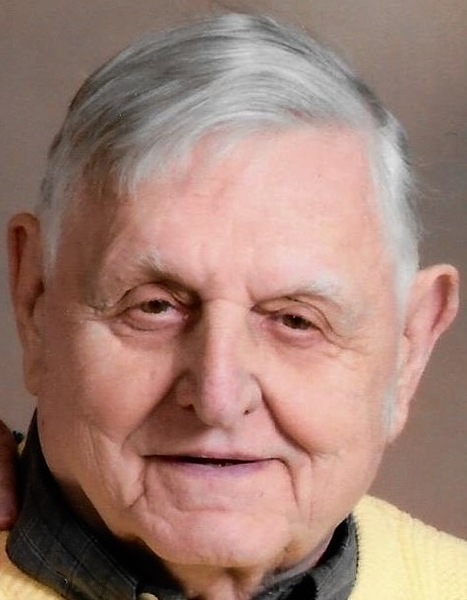