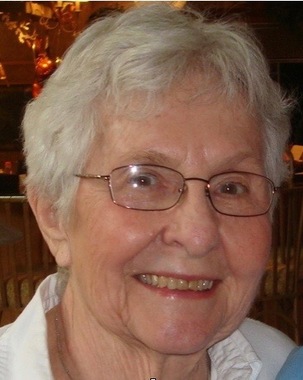 Back to Helen's story

Helen June Seebold, 94, a long-time resident of Northumberland, passed away peacefully on Sunday, Jan. 5, 2020, at Nottingham Village, Northumberland.
She was born June 23, 1925, in Shamokin, a daughter of the late Franklin and Helen (Weikel) Fertig. June and her husband Robert Joseph Seebold celebrated 64 years of marriage before his death in September 2012.

Her family moved to Northumberland when she was a teen and was a 1943 graduate of Northumberland High School.
She worked as a bookeeper for Senator Charles Steele and later Attorney Donald Steele and in the same capacity for M. Gubin and Son, retiring in 1998.
She was a member of St. John's Lutheran Church, Northumberland where she played the organ and sang in the choir. June was also a member of the Mary Derr Rockefeller Auxiliary and Friends of Sun Home Health. She was a volunteer for Meals on Wheels and taught in the Adult Literacy Program. She served for many years as secretary of the American Red Cross.
June had a passion for music and was an avid bridge player. She also enjoyed cooking, gardening, and times spent at the Shikellamy Marina.

In addition to her parents and husband, she was preceded in death by one brother, Franklin Fertig; and three sisters, Evelyn Fertig, Vera Benner and Shirley Callender.

Private family services will be held at the convenience of the family.

In lieu of flowers, friends may remember June with contributions made to the Alzheimer's Foundation of America, 322th 8th Ave, 16th Floor, New York, NY 10001.

Arrangements have been entrusted to the care of Jerre Wirt Blank Funeral Home, 309 Water St., Northumberland.
Published on January 7, 2020
To plant a tree in memory of Helen June Seebold, please visit Tribute Store.

Plant a tree in memory
of Helen

A place to share condolences and memories.
The guestbook expires on April 06, 2020.

Ken & Janey Gurysh
Many wonderful memories. Numerous ham pot pie dinners! Our sons enjoyed her as a sitter. A marvelous woman, wife, mother and friend. Our trips to Norry were not complete without a visit with June. We will miss her.
Joan Bird Vella
Prayers for your family So many memories of hanging out with Mr and Mrs Seebold on the Island and the Cabin with Ann’s dad and with Ann and Bob and friends growing up We had so many laughs and good times Thank you 🙏
Cheryl. NVRC, CNA
I will miss you, June.
Rest In Peace.
View all 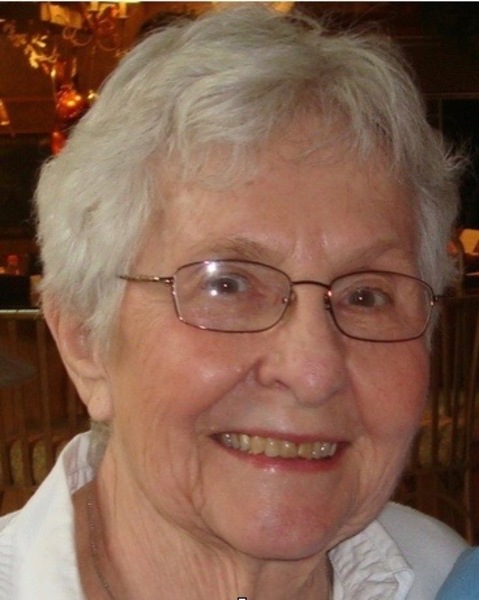