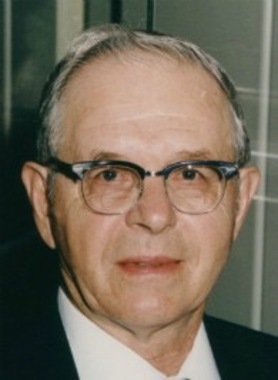 Back to Glenn's story

A visitation for family and friends will be held from 9 to 11 a.m. Saturday, Feb. 24, at St. John's Lutheran Church, Millheim, followed by the funeral at 11, with Pastor Frank Harpster officiating.
Glenn will be laid to rest in Fairview Cemetery.

Contributions in his memory may be given to St. John's Lutheran Church, P.O. Box 439, Millheim, PA 16854.
Online condolences may be sent to the family at www.stevenrnefffuneralhome.com.
Published on February 20, 2018
To plant a tree in memory of Glenn O. Vonada, please visit Tribute Store.

Plant a tree in memory
of Glenn

A place to share condolences and memories.
The guestbook expires on May 21, 2018.

Restore the guestbook to view the 3 more posts by family and friends, and share a memory or message of condolence of your own.