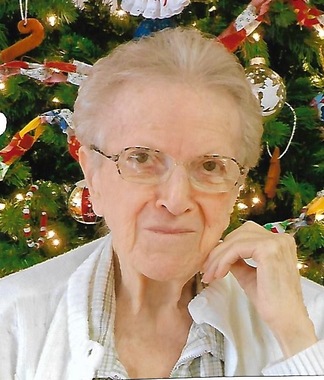 Back to Gertrude's story

On Jan. 4, 2020, Gertrude Kerstetter, 95, formerly of West Cameron, went to be with her Lord and Savior. In the past four years, Gertie was a resident at the Milton Nursing Home.
She was born Sept. 10, 1924, in West Cameron Township, where she spent 91 years of her life in the same home. She was the youngest of 10 children. She was married for 46 years to Irvin Kerstetter who preceded her in death.

Gertie was employed as a seamstress for 35 years in Shamokin and Trevorton.
She was an active lifetime member of Bethel Union Chapel.
Gertie enjoyed camping, her church family, and spending time with her children, grandchildren, and great-grandchildren.

She is survived by two sons and daughters-in-law, Rod and Lynn Kerstetter of Milton, and Tom and Terrie Kerstetter of Renovo; five grandchildren; eight great-grandchildren; and one sister, Naomi Maurer of Quarryville.
She was preceded in death by an infant daughter; three brothers; and five sisters.
In keeping with her wishes, there will be no public services.

In lieu of flowers, memorial contributions in Gertie's memory may be made to Bethel Union Chapel, 3423 Upper Road, Shamokin, PA 17872.

Plant a tree in memory
of Gertrude

A place to share condolences and memories.
The guestbook expires on April 06, 2020. 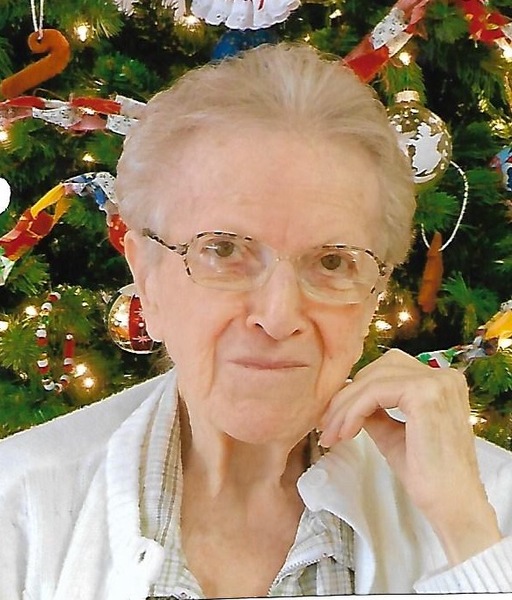