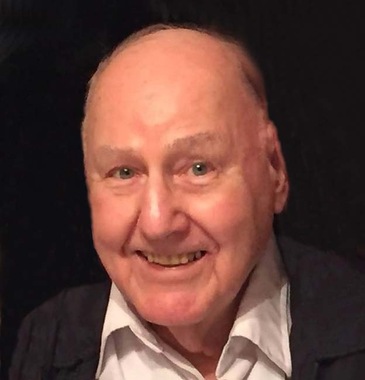 Back to Fred's story

Fred Newton Bingaman, 95, of York, passed away Wednesday, Feb. 12, 2020, at Spiritrust Lutheran Services on Sprenkle Drive.
He was the husband of Carol J. (Roberts) Bingaman and the late Arlene (Machesic) Bingaman.
He was born Dec. 7, 1924, in Sunbury, a son of the late Warren M. and Amy M. (Bingaman) Bingaman.

Fred retired as a school teacher for the Dallastown School District in 1985. He served in the Navy during World War II, was discharged and served in the Army during the Korean War, and retired from the Naval Reserves in 1984.
Fred was a member of Red Lion Bible Church, the Sunbury American Legion, the Naval Enlisted Reserve Association, and the Navy League.

He leaves four daughters, Peggy Overmiller and her husband Robert of York, Connie Spera of Sacramento, Calif., Heather Bingaman of York, and Joy Lynn Bingaman; four grandchildren; six great-grandchildren; one brother, Donald Bingaman; and one sister, Jean Neidig.
He was preceded in death by numerous siblings.

A celebration of life service was held at the Red Lion Bible Church on Feb. 17.
Burial was in Susquehanna Memorial Gardens, York.

Plant a tree in memory
of Fred

A place to share condolences and memories.
The guestbook expires on May 18, 2020. 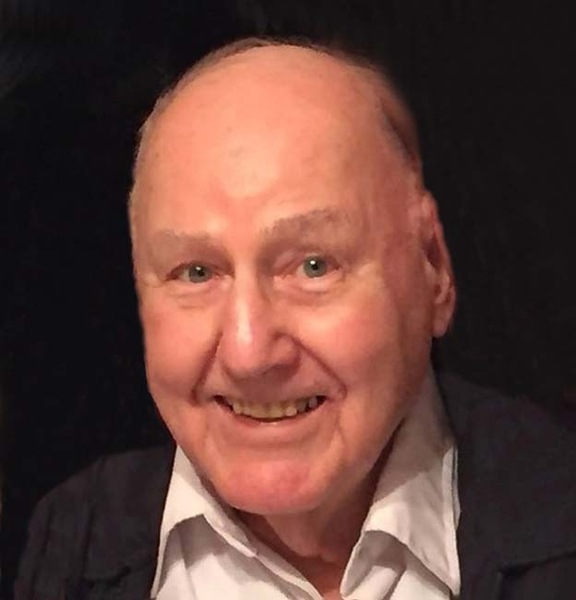