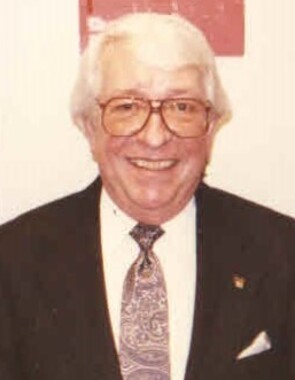 Back to Eugene's story

Eugene initiated his music career as a child under the direction of Charles Coleman, Beaver and Sunbury High School Band Director, who promoted his talent. An Army veteran, he was a member of the U.S Army Field Band from 1950 - 1952. He was awarded Bachelor and Master's degrees from The University of Cincinnati and later an honorary Doctorate degree by Shenandoah University, Winchester, Va., for his contribution to the music profession.
He was a member of the Cincinnati Symphony Orchestra for 32 years and Professor (classical trumpet) at University of Cincinnati College Conservatory of Music.

He is survived by cousins, many friends and former students.

A memorial service will be held at 11 a.m. Wednesday, Sept. 4, at St Paul's United Church of Christ, Beavertown, Pa.
Interment will be in Beavertown.
Published on August 27, 2019
To plant a tree in memory of Eugene Edward Blee, please visit Tribute Store.

Plant a tree in memory
of Eugene

A place to share condolences and memories.
The guestbook expires on November 25, 2019.