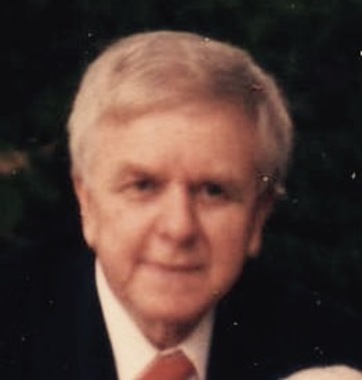 Back to Edward's story

Edward was a graduate of Our Mother of Consolation School and Mount Carmel Township High School, class of 1948. He continued his education at Susquehanna University where he studied Business Administration and earned his teaching certificate from Bloomsburg University. Edward proudly served his county in the Army from 1954-1956.

He was the former owner and operator of Flower's Restaurant in Mount Carmel.

Edward was an avid outdoorsman, who enjoyed hunting, fishing, and competitive shooting. He loved music and taking pictures of his family and the outdoors. Edward was an Eagle Scout.

To send condolences to the family please visit www.cjlucasfuneralhome.com
Published on December 7, 2019
To plant a tree in memory of Edward J. Flowers, please visit Tribute Store.

Plant a tree in memory
of Edward

A place to share condolences and memories.
The guestbook expires on March 06, 2020.