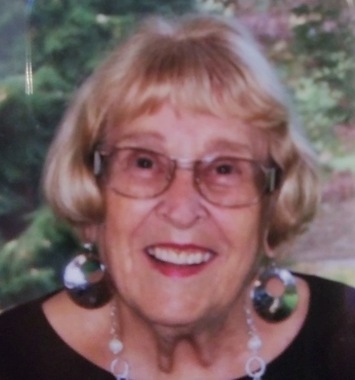 Back to E.'s story

Betty was a graduate of Danbury High School. In addition to attending Danbury High, Betty took additional courses at Henry Abbott Technical School, and the State Educational Department where she attended several development seminars.
Betty was employed by the Barden Corp. for 22 years as an engineering technician in the Metrology Laboratory and for seven years as staff secretary to the Research Manager. She later became manager of the computer Graphics Division of Warlock Computers Corp. in Georgetown, Conn.
She served as vice president of the Stanley Richter Assoc., a cultural center for the arts in Danbury and was a former member of the Danbury Chapter of the National Secretaries Assoc. On May 21, 1949, she married her late husband, Robert E. "Bob" Lauf and in 1971, they moved from Danbury to Selinsgrove, when Bob became the editor of The Daily Item (1971-1989) in Sunbury.
Betty was a member of Christ's United Lutheran Church in Millmont, and a former member of Immanuel Lutheran Church in Danbury, where she was a choir member. Betty was also a member of the Susquehanna Valley Country Club in Hummels Wharf, and the Ridgewood Country Club in Danbury.
Betty was preceded in death by her beloved husband, Bob, and by her sisters, Olga Cavanaugh, Marliyn Craft, Charlotte Roach Meyer, Joan Spreckelson and Barbara Petten. She is survived by several nieces and nephews and their families.

There will be no calling hours or service. A private burial will be held at a later date. Arrangements are entrusted to the Jerre Wirt Blank Funeral Home, 395 State St., Sunbury.
In lieu of the flowers, memorial contributions in her honor may be made to VNA Health System Crossings Hospice, 235 Hospital Drive, Lewisburg, PA 17837

The family would like to take the opportunity to extend their appreciation to her caregiver, Arlene Kreider for the many years of love and care she provided to Betty.
Published on February 18, 2020
To plant a tree in memory of E. Betty Lauf, please visit Tribute Store.

Plant a tree in memory
of E.

A place to share condolences and memories.
The guestbook expires on May 18, 2020.

Carole Ewing
I will always remember Betty as a lovely and gracious woman. May she rest in peace.
Jan Oberdorf
Has been a pleasure to meet and spend quality time with Betty. Had many lively conversations with her, lunches and shopping trips. She was one of a kind and I will miss her.
View all 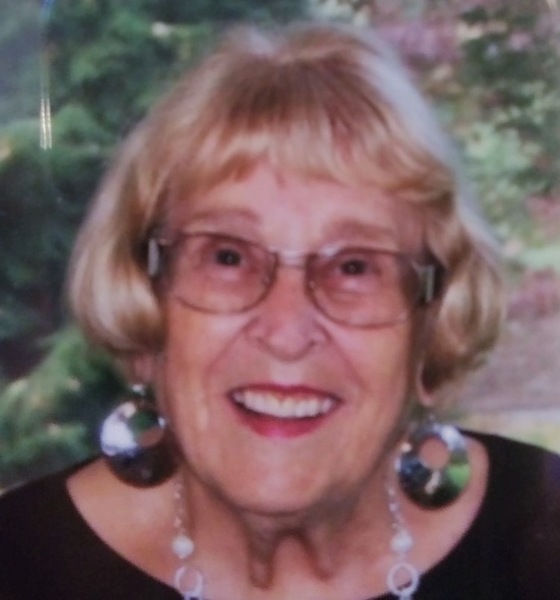