Back to Drew's story

Drew was a 2009 graduate of Midd-West High School.
He was currently employed at Little Blossoms Day Care, Beavertown and had previously worked at Evangelical Community Hospital, Lewisburg.
He attended West End Bible Fellowship, Millmont where he had helped in the children's Sunday school class.
Drew was an avid hunter and shared a lot of hunting time with his father. He also enjoyed fishing, the outdoors, and picnics. His daughters were the focal point of his life.

In addition to his wife and parents, he is survived by two daughters, Faith Anna and Autumn Jo; one sister and brother-in-law, Sherry and Timothy Reich of Middleburg; one brother, Lee Hollenbach Jr. of Beavertown; and his father-in-law and mother-in-law, Roger and Stephanie Schweitzer.

Contributions to help defray funeral costs may be made to his family.

Plant a tree in memory
of Drew

A place to share condolences and memories.
The guestbook expires on June 23, 2020.

Tammy Smith
Sorry for your loss, you and your girls will be in my prayers
Peggy Herb
Tricia and daughters so sorry for your loss ,,
LindaWagner
Our prayers an thoughts are with you at this time may god give you peace
Ashley Koch

Thoughts and prayers for the family. So sorry for your loss. Drew was a nice quiet guy. Will miss seeing him at the bus stop.

Teena Eaton
Prayers to everyone who loved this young man...I don't know you but I am Missi's Aunt and am posting to share love, prayers and condolences...
Barbara Gregor
As one of Drew's Beaver Adams Elementary schools, I also thought of Drew as being a teachers dream student. He was thoughtful, caring, energetic, an all around amazing kid.
Mr. And Mrs Jake Peters

God got another angel Drew will be missed . Our prayers goes out to the Family's. Girls your daddy is at home with Jesus. Remember he is always in your heart . Sending hugs to you all

Susan
Thoughts and prayers 🙏 for all of you.💔
Susan Ewig Guyer
Lindsay

So very sorry for your loss, drew was an amazing friend, we had some great memories from our childhood that I will cherish forever, Praying for the family, he will be missed

Earleen Trawitz
So sorry to hear about Drew. He always had a smile on his face and had something to say about his daughters. Prayers go out to his family.
Marvin young
I'm so sorry for your lost
May God continue to be your strength and peace.
View all 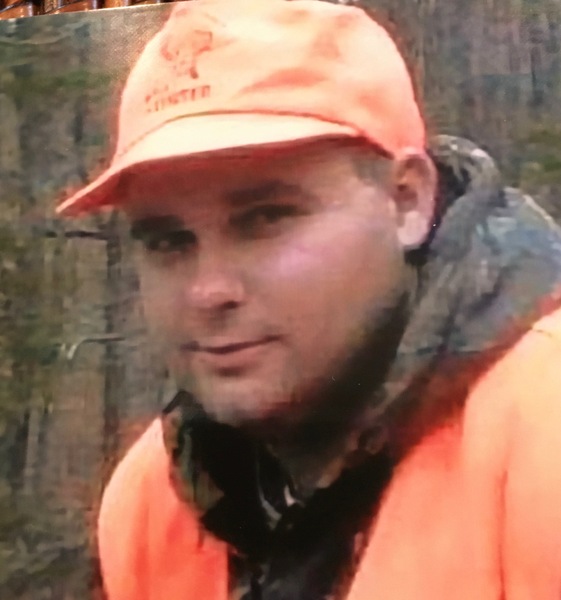