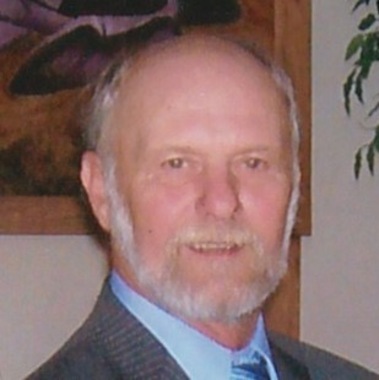 Back to Douglas's story

Douglas Lamar Zimmerman, 71, of Hartley Township, Millmont, was reunited with loved ones as he peacefully passed from mortality into eternal life on March 26, 2020, at his residence under hospice care.
He was born Oct. 7, 1948, in Lewisburg, a son of the late Lloyd G. and Marion E. (Pick) Zimmerman.
Doug resided in Millmont for most of his life. He was a graduate of Mifflinburg Area School District.
Doug was a Vietnam veteran, who was honorably discharged in August of 1972 from the Army. He was awarded the Good Conduct Medal and the Air Medal Award. He was a member of the American Legion Post 410, Mifflinburg where he served as Post Commander for many years.
Doug made a living through the years as a logger, truck driver, farmer and pilot car driver.
Doug was a loving husband, father, grandfather and great-grandfather who enjoyed his life to the fullest.

Due to recent events with Covid 19, there will be no funeral services held at this time. His family will arrange for a Celebration of Life at a later date.

In lieu of flowers, the family is requesting that a donation be made in memory of Doug to Wounded Warriors Project. Donations can be made by their website, Wounded Warrior Project.org or by calling 877-832-6997.
A soldier never quits until the last shot is fired!

Plant a tree in memory
of Douglas

A place to share condolences and memories.
The guestbook expires on June 24, 2020.

David & Mary Lou Aucker
Remembering Doug fondly as a muzzleloading enthusiast. Prayers of healing and comfort for the family.
Debra Sandy Sauers
I knew Doug from a long time ago so it is hard to think of something to say,. I am so sorry to hear of his passing. I am sure he willbe missed by a lot of people.
View all 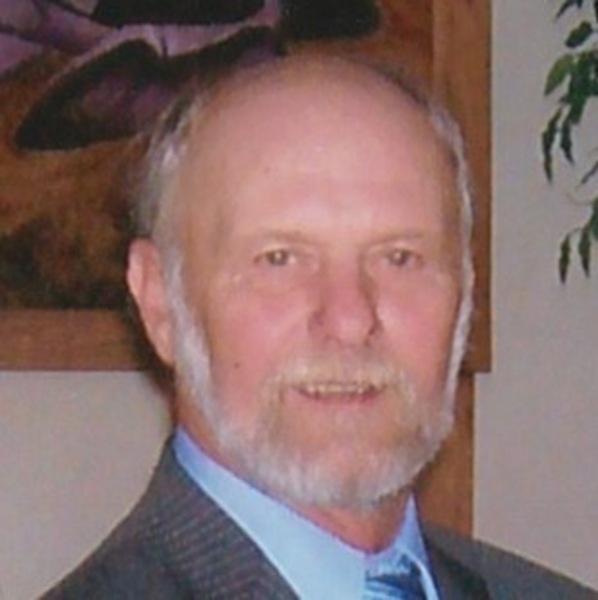