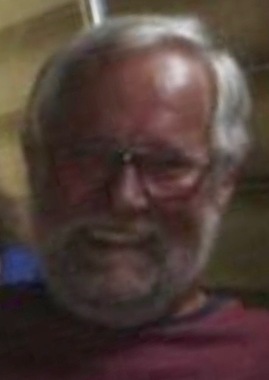 Back to Donald's story

Donald graduated from Milton High School in 1969. He retired as a quality control inspector from Muncy Machine and Tool.

He is preceded in death by siblings, Bob Murray, Dick Murray and Norma Charles.

A memorial service will be held at 7 p.m. Tuesday, Feb. 25, at Christ Wesleyan Church in Milton.

Plant a tree in memory
of Donald

A place to share condolences and memories.
The guestbook expires on May 22, 2020.

Mary Dreisbach Spring
From the Class of 1969 MHS we would like to send thoughts and prayers to the whole family. Donald will be greatly missed by all. RIP Don
Lynn Ann Lavin
I am so sorry for your loss.
Sandi Murray
I'm so sorry for your families loss. If you all need something please do not hesitate to call. Much love to all. Many prayers.
Sandi Murray
Dave Hoover
Thinking of all the good times at MHS, and you and Dale working at 4M. I have thoughts of those times often. Always with a smile.
Tylor York
I’ll miss you grandpa... thank you for being there for me
Wendy allen
My thoughts and prayers are with your family.
Linda baker
Just want to share gods loving care and love for all his presious beautiful children. He had a good time here with children growing, especially remembering going to Mel Corey s church, the open door. Children remember those beautiful memories. Going to church and praising the Lord. While Don took part in the praise and worship part of the service. While you praised the Lord while Don took part in playing the drums during the praise and worship of our dear Lord. Always remember those presious times. I know we sometimes forget those moments. But I want to remind you of the most memorable time. That's what gets us threw the life. Just put your trust in precious jesus.,as we put our trust... and faith I him that's the only thing that matters. Making sure our hearts are right with jesus. Because there is nothing else that matters on God's earth then having our hearts right. He our comforter, healer, He s our heavenly father. So as l ing as we put all our trust and faith In him he s there for us every minute of the day or nite. So children ,when you feel like your alone and need someone to care,and love you, he s there just whisper his name he 'll comfort you help you wrap his arms around you and all your cares will melt away. So when our time here on the earth is finished will all be together with him and all our loved ones ,Read more
Pamela Hill

Chris Diehl
I am so sorry for you loss Faith and Tanya I am here if you need me . I truly know what your going through. God Bless you and your family . My thoughts and prayers are with you both.
Aaron Murray
Rest in peace uncle d
View all 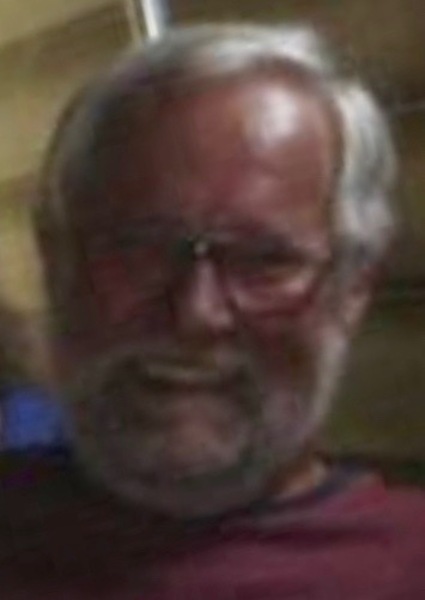