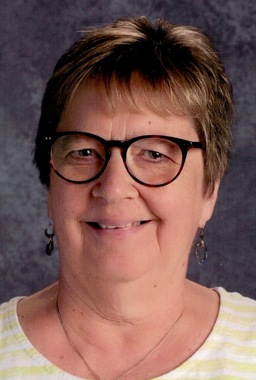 Back to Debra's story

Deb was a graduate of Mifflinburg High School Class of 1972.

She was a member of Dreisbach United Church of Christ, Lewisburg.

Deb worked as a secretary at the Mifflinburg Area High School for 18 years. Earlier in life she and her husband owned and operated Dressler's Appliance and Electric and served as the Mifflinburg Borough Tax Collector.

She enjoyed being with family and following her grandson's sporting events.

At Deb's request there will be no public viewing. Family and friends are invited to the visitation from 6 to 8 p.m. Monday, Feb. 17, and from 10 to 11 a.m. Tuesday, Feb. 18, at Dreisbach United Church of Christ, 875 Dreisbach Church Road, where the funeral will be held at 11, with Pastor Nathan Druckenmiller officiating.

Interment will be in Hartleton Cemetery.

The family request no flowers. The family has experienced many acts of kindness from the community throughout Deb's illness and requests that in her memory you help someone who may be in need.

Plant a tree in memory
of Debra

Laney Shambach
To the family: Deb and I assisted my mother, Millie Peters, teaching Sunday School at the Nazarene Church in Mifflinburg. That was many years ago. What a great person.
Cindy Hoffman Yoder
Deb and I were in the same classes in school. For what ever reason, people could not remember I was Cindy Hoffman and she was Deb Hoffman. So when any one said Cindy or Deb, we both would look to see who they were calling. We had a lot of laughs trying to figure out who wanted who. I will miss your warm welcoming heart and smile.
Jeffrey L. Wise Jr.
I am sorry to hear about your loss. Glad I got the opportunity to know and work with her. She was so great with the students and what she did. God Bless you all.
The Weeder family
We are so very sorry for your family’s loss. Your Mom was an amazing woman. So giving and full of love. RIP beautiful lady. God Bless you all.
Destinymitch
She helped me while i was pregnant in high school she was a amazing woman
Ron & Bea Dreese
We were friends with Deb & Bill for so many years, although recently we hadn't stayed in touch. We knew Deb, and Bill for that matter, to be the most caring, sincere and truly compassionate people you could ever want to have as friends. One thing we will never forget about that girl is that she always had a smile and an open heart for everyone. She will be missed, but not forgotten...........not a chance!
Fred & Phyllis Powell
Sorry for your loss. She has suffered for a long time and now she is at rest. What a great person and always there when you needed she or Bill. She always had a smile and an encouraging word for everyone. She will be missed by many.
Louann Benfer
What a wonderful friend and teacher. I worked for her family when they owned Ben Franklin. She was so kind and patient . Awesome kind heart! My deepest sympathy.
Judy and Dan Everitt
Deb (and Bill )were always good together, both of them leaving behind for all a legacy of determination, love and acceptance. What wonderful "gifts" for all of us.
We're so sorry for your loss.
Sandy
Jason and Bubba,
I was sad to hear of your mother’s passing. She fought the good fight and loved you and your families so very much. Her pain is over. May your memories give you comfort as you grieve. You all are in my prayers.
Paul and Vivienne Vidunas
Our condolences and prayers are with you during this difficult time
Deb will be missed
View all 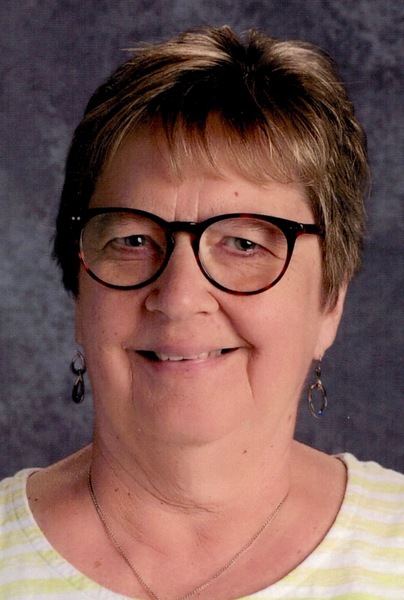