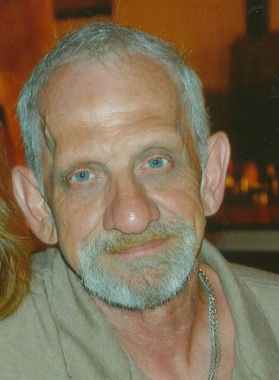 Back to Bradley's story

Brad was a 1971 graduate of Middleburg High School and a veteran serving with the Army.
He retired in 2017 from Wood Mode, Kreamer. He was also a taxidermist operating Yerger's Taxidermy shop.
He was of Lutheran faith, and a member of the Loyal Order of Moose Middleburg Lodge and the Kratzerville Volunteer Fire Company.
Brad enjoyed hunting, fishing and video games, but the top priority of his life was his family.

In addition to his wife, he is survived by two daughters, Tina Auman and her husband Michael of Winfield, and Megan Yerger and Jared Stern of Northumberland; two sons, Glendon Yerger of Selinsgrove and Adam Yerger and wife Margaret of Philadelphia; six grandchildren, Alexis and Lindsey Auman, Avagail, Noah and Gabriel Yerger, Finian Stern; one sister and brother-in-law, Jean and Ken Zechman of Middleburg; and one brother and sister-in-law, Terry and Kathy Yerger of Middleburg.
He was preceded in death by one grandson, Zarek Yerger.

Due to the current pandemic a celebration of his life will be announced at a later date.

Plant a tree in memory
of Bradley

Sue &Tom Hendricks
Thoughts and Prayers are with you and your family. God Bless
Kay Landis
Thinking of Ur family. Sending prayers and condolences. May God comfort U at this sorrowful time.
Kay
James Fisher
I grew up with Brad, He was my neighbor for about 10 years I basically grew up with him spend a lot of time with him when we were young. Been thinking of a lot of things we did. May the Lord give family and friends peace
SUSAN YERGER & FAMILY
JUST WANTED TO SAY THANK YOU TO EVERYONE FOR YOUR KIND THOUGHTS & PRAYERS AT THIS DIFFICULT TIME. BRAD WAS A WONDERFUL HUSBAND, FAMILY & FRIEND. HE WILL BE GREATLY MISSED.
Scott & Barb Bonsall
Our thoughts are with the Yerger family in your time of loss. Deepest condolences.
Toni Dilks
Many of my childhood memories were made with Brad and the family. Always a good time. My family and I send out our deepest condolences, love, and prayers.
terry yerger
Today I got to see my brother for the last time he was a great brother and a great friend and father we shell all miss him, thank you to the whole family for giving me that time alone with him god bless you all &thank you
Karen valdivia
Had good times with brad and sue. Get togethers, games and archery. Rest in peace !!
Rick Keister
Brad was a very good person and a great friend. He will certainly be missed. May he Rest In Peace. Condolences to the family.
gail cover
i'm so sorry for the loss of your father. my prayers and thoughts are with his family. may God grant you peace and comfort in this time.
Don Yerger
My sincerest condolences to the entire family. Brad was always someone you could always count on it you were ever in need. He will not be forgotten.
View all 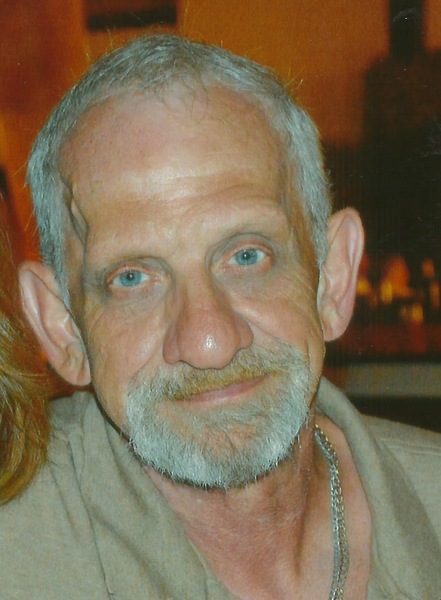