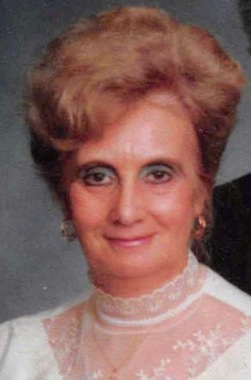 Back to Beverly's story

Beverly J. Mudge, 85, of Milton, passed away on Saturday, March 21, 2020, at the Milton Nursing and Rehabilitation.
She was born Sept. 4. 1934, in Bloomsburg, a daughter of the late Raymond H.L. and Leanora Alberta (Confer) Sellard. She was married to Lawrence D. Mudge. Together they celebrated 67 years of marriage.

Beverly had worked for Milton Shoe factory, and later worked with her husband and son at Larry's Appliance Store in Milton.
She was a member of St. Andrew's United Methodist Church, Milton, the Ramblers Club, and AARP.

In addition to her husband, she is survived by two sons and daughters-in-law, Larry R. and Roxanne Mudge of New Columbia, and Daniel E. and Carol Mudge of Milton; four grandchildren, Jamie Grobes of Lewisburg, Toni Finan of Hellerstown, Ellie Maneval of Watsontown, and Becky Messersmith of Danville; six great-grandchildren; and one sister, Crystal J. Beck of Sunbury.
She was preceded in death by one brother, Raymond Sellard.

Due to the current health concerns affecting our nation, a Celebration of Life service will be held at a later date.

Arrangements are under the care of the Shaw Funeral Home, 400 N. Front St., Milton.

Condolences may be shared at www.shawfuneralhomeinc.com.
Published on March 22, 2020
To plant a tree in memory of Beverly J. Mudge, please visit Tribute Store.

Plant a tree in memory
of Beverly

A place to share condolences and memories.
The guestbook expires on June 20, 2020.

Linda Brown-Clark
Many years ago I had the honor of being friends with Bev and Larry while we lived in PA. Bev is a true a Christian!!! Her love was a gift everyone wanted!! I have missed them dearly as we have been gone many years. She was a blessing to each of our children, Bobby, Michael, Carrie and Jeremiah! She was Bobby's primary teacher and loved him like he was her own! Moving away broke our hearts. We love the Mudges more than can be imagined!!!
Rocky
Beverly Loved Life and Enjoyed it too the fullest! She was always there with a kind word ,I will miss her Love You Always,God Bless !!
Jessie

I was blessed to know and see Bev out and about Watsontown/Milton areas especially. What a ball of energy she was...and could talk! She was a very special person who I initially met while working at the Watsontown Bank. My sympathies to Larry and family and God bless you, Bev. Love you.

Gail Blass
She was very helpful when we did the redo on our Milton house
Dorcas Dailey
So terribly sorry Rox.
Chris Fry
Bev was a lively lady; I will miss her.
Molly Hardy
What a sad day for all that knew Bev. She always made everyone feel like we were part of her family, with a hug if she hadn't seen you in a while, or a big Hello, every week she came in the shop. That is how I will remember Bev, sitting in my chair talking to everyone. What a sweetheart. You are missed.
Carolyn Sands
Our condolences to Larry and family. We missed having you as neighbors for the last several years. Beverly was a sweetheart!
Rich and Carolyn Sands
Jason and Heather Birdsall (& family)
We will miss you Bev. You were always so kind to our family.
View all 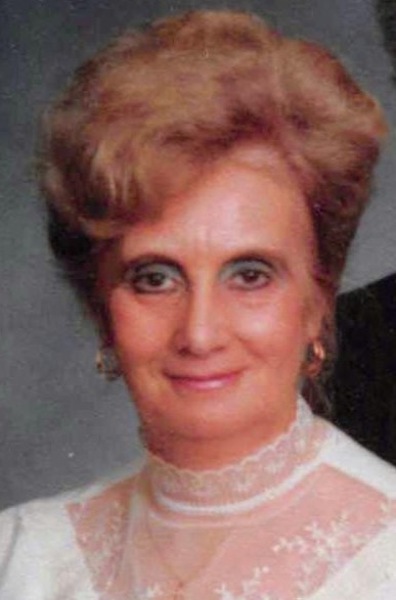