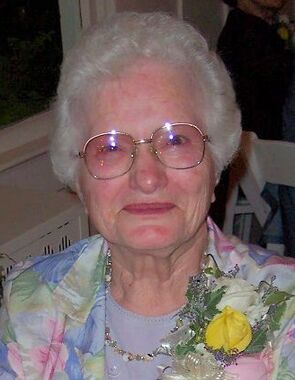 Being raised on a farm, Arla spent much of her early years supporting her family and later raising and caring for a family of her own. She loved being outdoors and could always be found in the flower and vegetable gardens.
Spending quality time with her family, especially her grandchildren, was Arla's passion in life. This couldn't be more evident than her cherished New Years tradition to spend the evening with all her sisters.
Arla was a member of Dreisbach United Church of Christ, Lewisburg.

Surviving are two sons and daughters-in-law, Mark and Wendy Berger and Dale and Beverly Berger, all of Lewisburg; two sisters and one brother-in-law, Marie and F. Earnest Snook, of New Berlin, and Dorothy Staley, of Milton; one son-in-law, David Beckley, of Lewisburg; two daughters-in-law, Rose Zeigler, of Carlisle, and Dr. Diane Zug, of Colorado; 14 grandchildren and 10 great-grandchildren.
In addition to her parents and husband, she was predeceased by one daughter, Gloria Beckley; three sons, Walter, Galen and Brian Berger; and two sisters, Ethel Wenrich and Bertha Hackenberg.

Friends will be received from 10 to 11:30 a.m. Wednesday, Feb. 19, at Dreisbach United Church of Christ, 875 Dreisbach Church Road, Lewisburg, followed by the funeral at 11:30, with her pastor, the Rev. Nathan Druckenmiller officiating.
Burial will follow in Dreisbach Church Cemetery.

The family will provide the flowers and suggest contributions in Arla's memory be made to either the Dreisbach United Church of Christ, 875 Dreisbach Church Road, Lewisburg, PA 17837 or Hospice of Evangelical, 235 Hospital Drive, Lewisburg, PA 17837.
The family is being assisted by Cronrath-Grenoble Funeral Home, South Second and St. Louis Streets, Lewisburg.
Expressions of sympathy may be shared at www.cronrathgrenoblefuneralhome.com
Published on February 15, 2020
To plant a tree in memory of Arla G. Berger, please visit Tribute Store.

Plant a tree in memory
of Arla

A place to share condolences and memories.
The guestbook expires on May 15, 2020.

Arla was a amazing lady, I truely adored her and the stories she would tell me. It was a pleasure to have ment a person with so much knowledge. 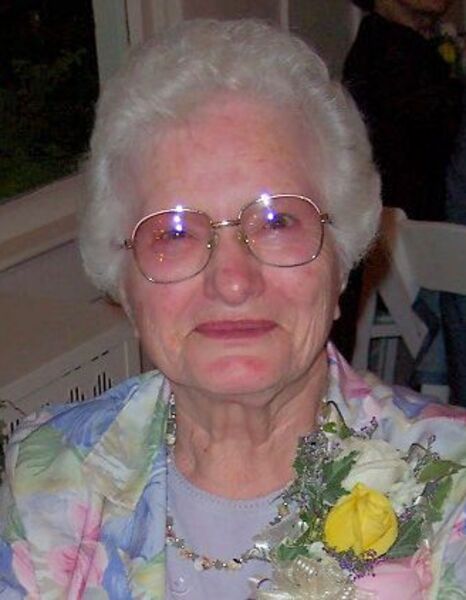