Back to Adam's story

In 1946, he graduated from Coal Township High School where he enjoyed participating in the band. Also as a young man the was a member of several local community bands.

He married Alda (Meck) Swift in 1950 and together they raised three daughters and one son. His family and church were a priority his entire life. He was a lifelong member of Grace Lutheran Church in Shamokin. He particularly enjoyed family gatherings with his children, grandchildren and great-grandchildren.

He was president of the family business, Swift Coal Sales, until his retirement. Adam also served on the board of the Pennsylvania National Bank and Trust Company, Shamokin. Upon his retirement he volunteered for many years delivering dinners for Meals on Wheels.

Adam is survived by three daughters, one son, and their spouses, Debra and Terry Keefer, Gail and Robert Bickhart, Pamela and Timothy Walsh, and Adam James Swift III; five grandchildren and their spouses, Roseann and Benjamin Kerwell, Amanda and Matthew Prusch, Emily Keefer, Gavin Walsh, and Christopher and Donna Weaver; five great-grandchildren, Zoey Kerwell, Quinn Prusch, Cooper Prusch, Reagan Prusch, and Brooke Weaver; and his good friend, Margaret Burd.
In addition to his wife and parents, Adam was preceded in death by two sisters and brothers-in-law, Ruth (Swift) and Charles Sherry, and Dorothy (Swift) and Harry Przekop; one grandson, Timothy A. Walsh Jr.; and his father and mother-in-law, Albert F. and Abigail (Sober) Meck.

Arrangements are being cared for by Farrow-C.J. Lucas Funeral and Cremation Service, 240 W. Chestnut St., Shamokin.
To send condolences to the family, please visit www.farrowfh.com.
Published on March 23, 2020
To plant a tree in memory of Adam J. Swift Jr., please visit Tribute Store.

Plant a tree in memory
of Adam

Tom & Eileen Doyle
Pam & Tim Walsh & Family,
Our deepest sympathy in the loss of your dad. Know that our thoughts and prayers are with you.
View all 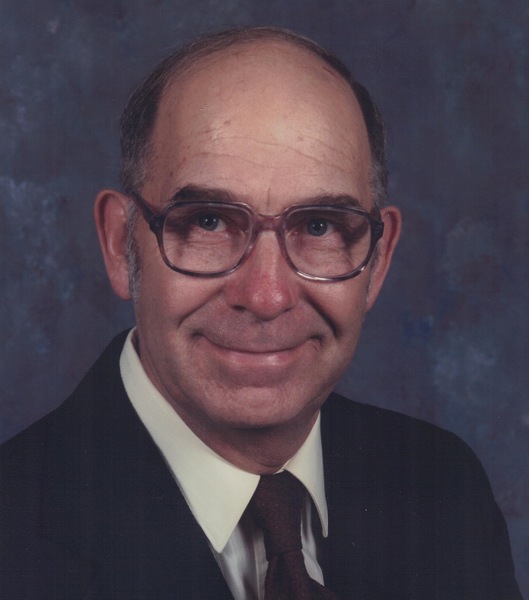